Credit unions are co-operative, not-for-profit financial institutions organized to promote saving, provide economical loans and increase members' financial well-being. Credit unions are member-owned, and the members control the credit union through an elected Board of Directors.
Cascade Federal Credit Union (Cascade FCU) is federally chartered, which is why "federal" is part of our name. For your security, we are regulated and examined by the federal government, and your deposits are insured up to $250,000 by the NCUA, an agency of the U.S. government.

Established in 1952, Cascade FCU originally served employees of the Cascade Division of the Great Northern Railway. Through railroad mergers, the Burlington Northern Santa Fe developed, which is our largest employee group. In 1982, credit union regulations began allowing credit unions to serve additional employee groups.
Since 1982, over 125 employee groups have joined Cascade FCU so that they can enjoy credit union benefits. In 1985, NC Machinery's credit union merged with Cascade FCU. This diversification strengthened Cascade FCU and we now have over $300 million in assets and serve nearly 10,000 members.
There is a common misconception that it can be hard to join a credit union. You just need to meet one of these eligibility options:

Please reach out with any questions, concerns or comments!
Contact Us Today

Need to find a branch? We're right around the corner.
Locations & Hours 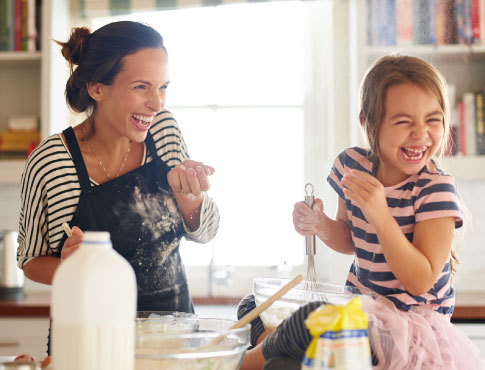 Free Checking is still a reality at Cascade FCU

We keep the name simple so you know
exactly what to expect.